Identification of MIB(2-methylisoborneol)-producing cyanobacteria in source water has been a big challenge for reservoir authorities because it normally requires isolation of cyanobacteria strains. Here, a protocol based on Pearson’s product moment correlation analysis combined with standardized data treatment and expert judgement was developed to sort out the MIB producer(s), mainly based on routine monitoring data from an estuary drinking water reservoir in the Yangtze River, China, and a risk model using quantile regressions was established to evaluate the risk of MIB occurrences. This reservoir has suffered from MIB problems in summer since 2011. Among 323 phytoplankton species, Planktothrix was judged to be the MIB producer in this reservoir because it exhibited the highest correlation coefficient (R = 0.60) as well as the lowest false positive-ratio (FP% = 0) and false-negative rate (FN% = 14). The low false-positive rate is particularly important, since MIB should not detected without detection of the producer. A high light extinction coefficient ( k = 5.57 ± 2.48 m⁻¹) attributed to high turbidity loading in the river water lowered the subsurface water light intensity, which could protect the low irradiance Planktothrix from excessive solar radiation, and allow them to grow throughout the summer. The risk model shows that the probability of suffering unacceptable MIB concentrations (>15 ng L⁻¹) in water is as high as 90% if the cell density of Planktothrix is >609.0 cell mL⁻¹, while the risk will be significantly reduced to 50% and 10% at cell densities of 37.5 cell mL⁻¹ and 9.6 cell mL⁻¹, respectively. The approach developed in this study, including the protocol for identification of potential producers and the risk model, could provide a reference case for the management of source water suffering from MIB problems using routine monitoring data. 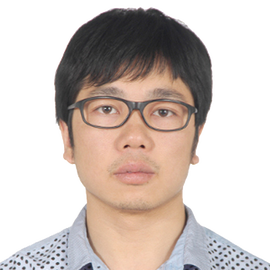 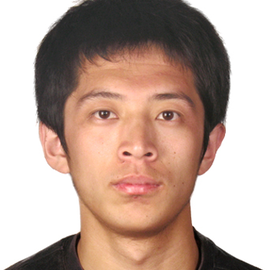 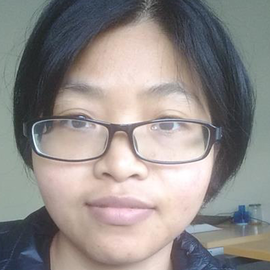 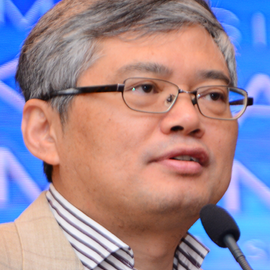